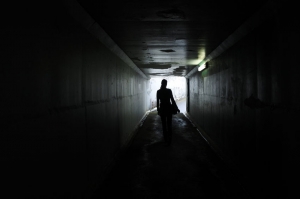 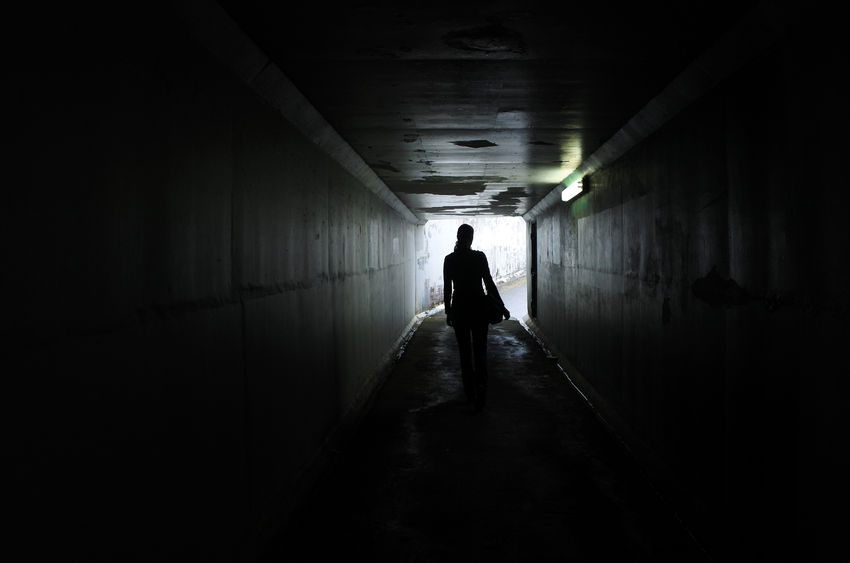 Warning:
My writing Don’t Tell. No, Tell was unexpected.
The content of this blog speaks frankly to abuse and may be triggering.

Let’s have at it. If it didn’t happen to you, it did happen to someones you know. And yes, that is plural – more than one someone.

Likely it happened in your teens. But also likely that you were a preteen. Or younger. Or older.

Also likely, you were assaulted more than once and possibly by more than one assailant. Victims who don’t seek help often find themselves in the same similar, horrible situations. Déjà vu: familiar storyline, different characters.

Whether you shut it out of your memory for years or decades and found yourself triggered by a recent event – the news, your own child turning “that age”, a colleague or friend deciding to unexpectedly “confide” in you; or whether you have lived with the silence, the fear, the shame, the guilt, the confusion and you hoped never to speak of it. Ever. No matter your “whether”, it haunts you in inexplicable ways.

Maybe you wondered who would believe you. Maybe you questioned whether you were just as much to blame – or more so. Maybe you believed that “nothing” really happened because everyone gets bullied, felt up, yelled at, punched, touched in inappropriate ways. Maybe you were threatened.

I know all that. Personally. I was sure that I was to blame. That I did something to make it happen. That I did something to make it NOT stop happening. That my not telling anyone was a sign of my fear of my assailant who claimed he would inflict harm on those I loved; but also that my silence was a sign of my weakness and my manipulated thinking that I actually liked or deserved the abuse. Such assaults involve a cleverly planned redesign of facts and truths that amount to total control by one and total fear by the other. And assailants are infamous for their mastery of these mind games.

I was at the top of my class in school and I was failing life. And no one knew. I was that good at keeping silent; he was that good at making sure the rules were clear. There was no class in combating the mind games of an assailant.

And then I discovered that he was torturing other girls . . .

Only then did I escape my own torture – this time. I tried to save one other girl but she refused in fear; she was in too deep. And I never told anyone else. I couldn’t speak it – there would be consequences for her.

Those of us who live with a history of abuse often choose to stay silent. That kind of fear and shame does not suddenly find a voice of strength and courage against the masses of support and love that the perpetrator has created for their public persona. We know who we’re up against. We know it will be “I said vs they said”. There is rarely evidence. Not months, years, decades later.

Some victims suicide. (I considered it often.)

Others experience a lifetime of depression and/or PTSD. (I know.)

Some choose addictions or self-harm for reasons they may know but will never divulge in order to numb what happened. (I understand.)

Decades-old death threats (even in the face of today’s logic) do not simply dissipate into a shrug of “how could I have ever believed that I – or the people I loved – would ever be harmed?” Sometimes, there was blatant proof of what the assailant would and could do. But rarely does a victim need proof. The threat is enough.

I needed to check my reality recently. There has been so much news that I can’t seem to escape and so much internal confusion to keep the past from being my present. I asked a friend if it was any different for him having been severely and repeatedly bullied decades ago from grade school through high school. He told nobody then because he knew of no one to tell who wouldn’t make his situation worse. His silence to this day remains his shame. And his voice today drops to a hissed, angry whisper when he speaks of the time that perhaps now explains his lack of self-esteem as well as the other demons he battles. He is an abused man, wounded decades ago and still bandaging those same wounds today but there is not enough antiseptic to cleanse the shame.

I listened to his low growl and realized that I hadn’t understood how far-reaching “assault” can be defined and how, no matter the method, the repercussions remain the same. In fact, I once dared use that 4-letter R-word (I have difficulty saying and writing it) and someone asked me to explain what I meant in detail – insinuating that I may have misunderstood the meaning, that I didn’t know. I suddenly realized that they didn’t know.

If I reported my assailants today – because yes, I was one who fell into the pattern that confused a lack of self worth with deserving more abuse –, it would be simple for each of them to find hundreds of people to stand up for them, to confirm their outstanding characters.

I am certain that every recently accused priest would also have a crowd of at least 65 parishioners who would attest to their good name – 65 being today’s magical number, at least for Brett Kavanaugh.

Serial assailants live in a world where they are often revered. And they prey on those whose silence they can easily coerce. Whether it was a single event or years of continued abuse, they can bank on their victim’s inability to speak even as the assailant’s “other” community surrounds them with adoration. Their status means they can abuse with impunity, because nobody wants to think that they are capable of horrible things.

A recent article on NPR focused on how to talk to our teens about the Brett Kavanaugh news.

I blanched. As if far too many kids couldn’t already explain it to us.

Are parents ready – will they know what to say – when their teen tells them about the abuser in their lives? Are parents ready to believe and not challenge? Are they prepared to get help so that their child will not continue the silence and shame that may haunt them for decades until the truth becomes that much more impossible to “prove”? Are they prepared to hear that someone they like and have always trusted is a person whom no one should like and no one should trust?

One of my assailants was the popular guy at school; he was a leader. Teachers liked him. Other students voted for him. My mother asked about him often.

If only I had been on that side of the playing field where the adoring fans sat and not trapped beneath the bleachers, locked in the prop closet, or held captive in a rarely used bathroom with a hand over my mouth and a whisper of what would happen if . . .

I can barely find my voice and I shake while I type this, but I’d like to say:

To Professor Blasey Ford: I believe you.

To those reading this and remembering a past they continue to hide: I believe you.

To those who are supporting someones: Believe them.

To the parents whose children may be brave enough to speak: Believe now; don’t encourage – don’t allow – decades of debilitating silence.

To the me who wrote this: I have always believed you.

I am sorry that I couldn’t speak up sooner.

The next blog will be cheerful. Promise.
Sign up to our mailing list below for members-only deals on TiffinTalk cards and links to great relationship-building resources.


Kat is CEO and Creative Director of TiffinTalk, a company that creates cards focused on different themes for different uses (therapy, parenting, coupling, and “senioring”); cards that are meant to be personalized, to engage in real time, face-to-face conversations. TiffinTalk’s FindingYourVoice line was perhaps Kat’s first attempt to find her own voice by creating cards for mental health professionals to use with with their client centering around specific themes. She understands the impact of a card that is addressed and personalized and how that simple act often has a profound impact in helping clients to find their own voices versus continuing to build walls of silence with mortar of shame. Professionals in private practices, in schools and universities, in larger organizations with inpatient and outpatient populations who want to ease into conversations around abuse might consider the following sets: Death of an Abuser, PTSD, or Trauma. But, they will also realize the importance of Self-Harm, Eating Disorders, Self-Confidence, and others. For parents, Kat recommends that you build face-to-face conversations via her Child & Teen line. When you are talking with your children about fun topics, oftentimes our kids let down their guard. Then call a professional! But keep on talking and use the cards to help guide you into conversations that elicit responses longer than a monosyllable. Talk is so incredibly important. Please see look through TiffinTalk's site or contact Kat directly - This email address is being protected from spambots. You need JavaScript enabled to view it.