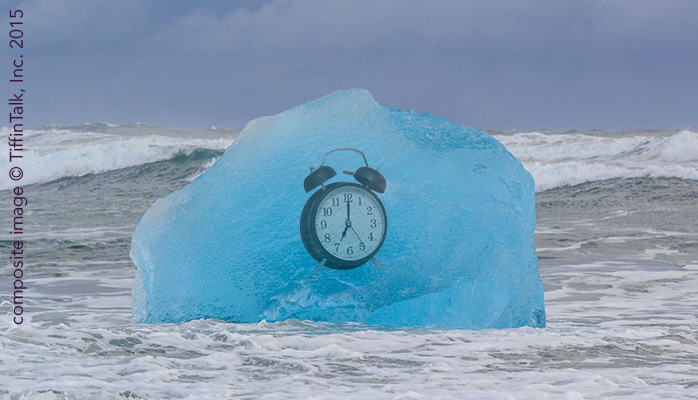 There comes a moment …

… when a parent simply cannot control and should no longer try to reason or negotiate with a child who is acting out or tantrumming.

… when a parent must defuse an increasingly challenging and rapidly escalating situation.

… when a parent must do something sane before he/she turns into the screaming, tantrumming parent, rivaling the utter frustration, tears, and screams of the child.

… when a parent simply must be the parent. The role model. The teacher. The guru. The safety net.

Every child acts out – it’s what they do. Children learn by testing. They must push those limits and boundaries – their own, their parent’s, and that of the world at large.

And just as children act out, parents have the responsibility of helping the child (and themselves) to learn from the situation, to begin to anticipate their reactions (their child’s and their own) before anyone – or everyone – “loses it” completely.

Personally, I relied on the time-out for my daughters. But I switched it up a bit. My thinking was that if my girls were going to sit and reflect and find a calmer inner place, then they might as well be productive in the process.

Why did my girls know the alphabet at such an early age? How did they count beyond 10 and then 20 and then up 100, eventually discovering that they could count by 2’s and 5’s? How did they make strides in reading? Spelling? Multiplication?

Time-outs didn’t begin with all the things that I was taking away but rather with all the things I was giving them. And time-outs ended when they had worked at a skill – not to perfection but to a point where we could think through the last pieces together. Calmly.

It would end in a way to share time together after the storm. In a way that I could and would congratulate them for their progress on several levels after a particularly non-complementary time. In a way that turned negative attention to positive attention.

And with peace restored, they worked on a verbal apology (and, as they got older, a written one where they could practice their writing and then their vocabulary) that included not just “I’m sorry” but also “I’m sorry that I…” and ended with “Next time, I will try to …”

Learning to reflect upon the situation in full was/is part of learning how to anticipate a situation in the future. Understanding their role and being responsible for their actions was the critical piece in accepting responsibility – no matter what their age.

No one can be peaceful and pleasant at all times. We all reach our tipping points. That is why, as my daughters aged out of toddlerhood, I encouraged them to begin to predict their “breaking points” and pre-emptively announce that they were off to their own time-out or, as I relabeled it, their own “chill-out” to, as they say today, “chillax”.

They did it. They do it.

I prefer to role model my own version of the time-out by announcing that I need a chill-out; that I will be in my room; that I will return when I am calmer and can think better.

That is not to say that I have never stormed off in an angry outburst of words. Being human, I sometimes have and sometimes still do. But, however I leave, I always return with apologies for not timing myself out earlier, for not seizing an earlier moment to escape, for allowing myself to get caught up and caught out and caught in.

Like any child and any adult, I get tired. I get hungry. I feel sick. Overstimulated. Nervous. My feelings get hurt. I misunderstand. I misread. I need a hug and didn’t think to ask. I need to talk and be heard and didn’t realize I hadn’t spoken up. I want something that I cannot have and feel frustrated/unimportant/unloved/undervalued and angry - internally and externally.

My child’s issues in their moment of storm are rarely different than my own.

Teaching them, showing them, how to anticipate their own internal responses is perhaps one of the best lessons I have for them in life as they interact with friends, adults, colleagues, family, and that whole wide world at large.

And, hey, while you are at it, read a book. Learn something new. Return calmer, apologetic, and maybe just a bit smarter.