Hello? Happy Birthday. We Miss You. 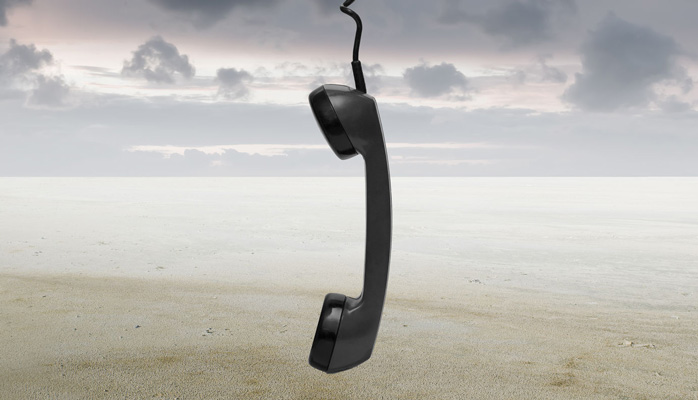 Tomorrow is my nephew’s birthday. Danny died 5 months ago, but tomorrow is his birthday

It is a tradition in our family to call and sing “Happy Birthday” to other family members and a few close friends on their eventful day.

Over the years, my girls and I have perfected something damn close to 3-part harmony. (They were born singing; from the beginning, they sang instead of spoke before they finally took lessons with professionals. I, on the other hand, was born wanting to sing; so I just try not to embarrass them too much more than I already do by virtue of just being their mom.)

Sometimes we stay on (some unknown) key in a breathtaking Grammy-award-winning rendition; sometimes we break into hysterical laughter and fits of giggles with a couple of notes actually recognizable while tears run down our faces as one of us inevitably races off to a bathroom after the 3rd restart even with promises not to glance at one another as we try yet again… By that point, it is a lost, albeit, funny-as-hell cause, and often leaves the birthday person laughing hard as well.

We either nail it. Or we paste it together. And we have fun.

But what about Danny? What about this year? It is still his birthday?

So we talked it over, my daughters and I.

It was not an easy conversation at first because it began with the inevitable admission of his death – something that I know that we each keep secretly hoping cannot possibly be true.

Until we have to admit it all over again.

But midway into the conversation of his pending birthday, our thoughts shifted and our moods lightened.

And this was the decision:

In recent years, Danny’s birthday serenade was left on his voicemail. Whether he was sleeping, out with friends, teaching a class – we never knew; he didn’t answer his phone. No problem. We would sing. Perfect pitch. Perfect ending. Classic. Stunning. (Unless we started cracking up…)

Then, we would switch off the speakerphone and my youngest would talk directly into the receiver and wish him well, “Hi, Danny! This is Talia… I miss you. I hope you are having a great day. Happy Birthday!…” and she’d continue with well wishes and then pass the phone to her sister. “Hey, Danny! This is Maurah. I hope you had a great birthday and maybe we’ll see you soon. There’s lots to tell you about. Hope you get a ton of Kit-Kat bars today! We’re thinking about you.” And, then, the phone would be handed off to me, “Hey, Dan! This is your favorite aunt. Whatever you are up to today, I hope it’s a great day. Love you lots.”

My daughters and I talked about those messages of the last several years, and we decided: We’re calling him. If his phone number has been reassigned, we’ll sing to the voicemail and explain at the end and thank the person. If someone answers, we will explain and ask if they’d mind if we sang – maybe just this one last year… If it is too bizarre for the person with Danny’s number, we will apologize, hang up, and sing to a dial tone or to the silence of a pretend voicemail.

But, we will sing. Because, it is Danny’s birthday.

And, then we will cry. Because it sucks that this year he won’t even pick up his messages.

And then we will laugh. Because we know he would think this is hysterical.

We may change our minds about actually calling him every year, but I honestly don’t think we’ll ever give up this tradition because we won’t ever give up on Danny.

​He’ll never be gone in our hearts.

​He is missed. Every day. By many.

Please know what I am learning:

There is no right way to grieve –except to do so.

​And there is no right way to talk with your children – except to do so. Often.
​